Be a Knock Out! The Technology Behind the New Underwear Line

Technology has given us smart computers, smart TVs and smartphones, so it was only a matter of time before smart panties made their debut. Throughout the years, women’s lingerie has offered all the bells and whistles a woman could want aesthetically, but its functionality left something to be desired; namely, odor and moisture absorption. 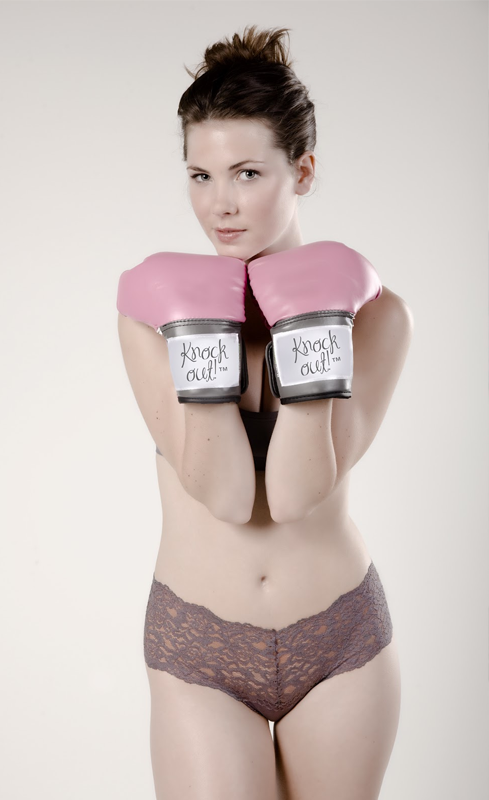 That’s why we’re pleased to sell the latest and greatest undergarment brand that’s tackling that very issue: Knock out!™ underwear. Stylish on the outside and smart on the inside, this unique line is changing women’s underwear drawers for the better. We’re thrilled to offer these groundbreaking styles to our customers, and we think you’ll love how the company’s amazing technology is revolutionizing the underwear market and giving customers a “fresh” perspective on what lies beneath.

Oddly enough, the story behind the Knock out!™ brand starts with hunting apparel. While researching patents, founder Angela Newnam discovered that the Dan River textiles company was selling a patent called NO TRACE™, which was developed as an odor-eliminating component of hunting clothes that prevented tipping deer off to a hunter’s natural scent.

After stocking up on NO TRACE™ apparel via eBay and testing its odor-fighting abilities, Newnam bought the patent… and the Knock out!™ underwear line was born. The active ingredient in NO TRACE™ is the same as what’s found in Febreze. Its molecules naturally trap scents, effectively eliminating odor. Furthermore, the 100% cotton liners can wick away up to three-quarters of a teaspoon of moisture without leaving any residue on the underwear itself. The best part? The odor-absorbing chemical in the brand’s underwear lasts throughout an impressive 40 washes! Plus, these designs are made for comfort with thin, soft and breathable fabric that stays in place and provides smoothing support and coverage. Whether you’re working out at the gym or simply running errands, these undergarments keep you comfortable all day long.

The Knock out!™ line has also begun venturing into men’s apparel with an assortment of NO TRACE™ boxer briefs and t-shirts, and its women’s styles have grown to include a range of nighties, sleep separates and pajamas. Need further convincing? Oprah Winfrey herself raves that Knock out!™ styles “keep you feeling ready for anything.” And when you have Oprah’s endorsement, that’s really all the proof you need.

Browse our full assortment of innovative Knock out!™ designs here, and let us know what you think of this incredible brand and its revolutionary technology!